Back
Hello, it's me: Mooz!
Established in late 2011, Mooz Film is a Milan-based production company.  Focused on action, sport and biographical documentaries, Mooz Film has proven over the last ten years to be highly proficient in adv and corporate video production as well.
Differents co-branded projects have been run since 2014 along with the filmmaker Matteo Inzani and his Moustache Film.
⎛⎠
Morgan Bertacca // A director and screenwriter for cinema, web and TV, Morgan has been working since 1997 with major brands in the italian milieu of communication.
Morgan has been in movie industry during the last twenty years, by signing scripts and directing blockbusters.
His trademark style adds an intense cinematic flavour to the sport documentaries Mooz Film is renowned for. 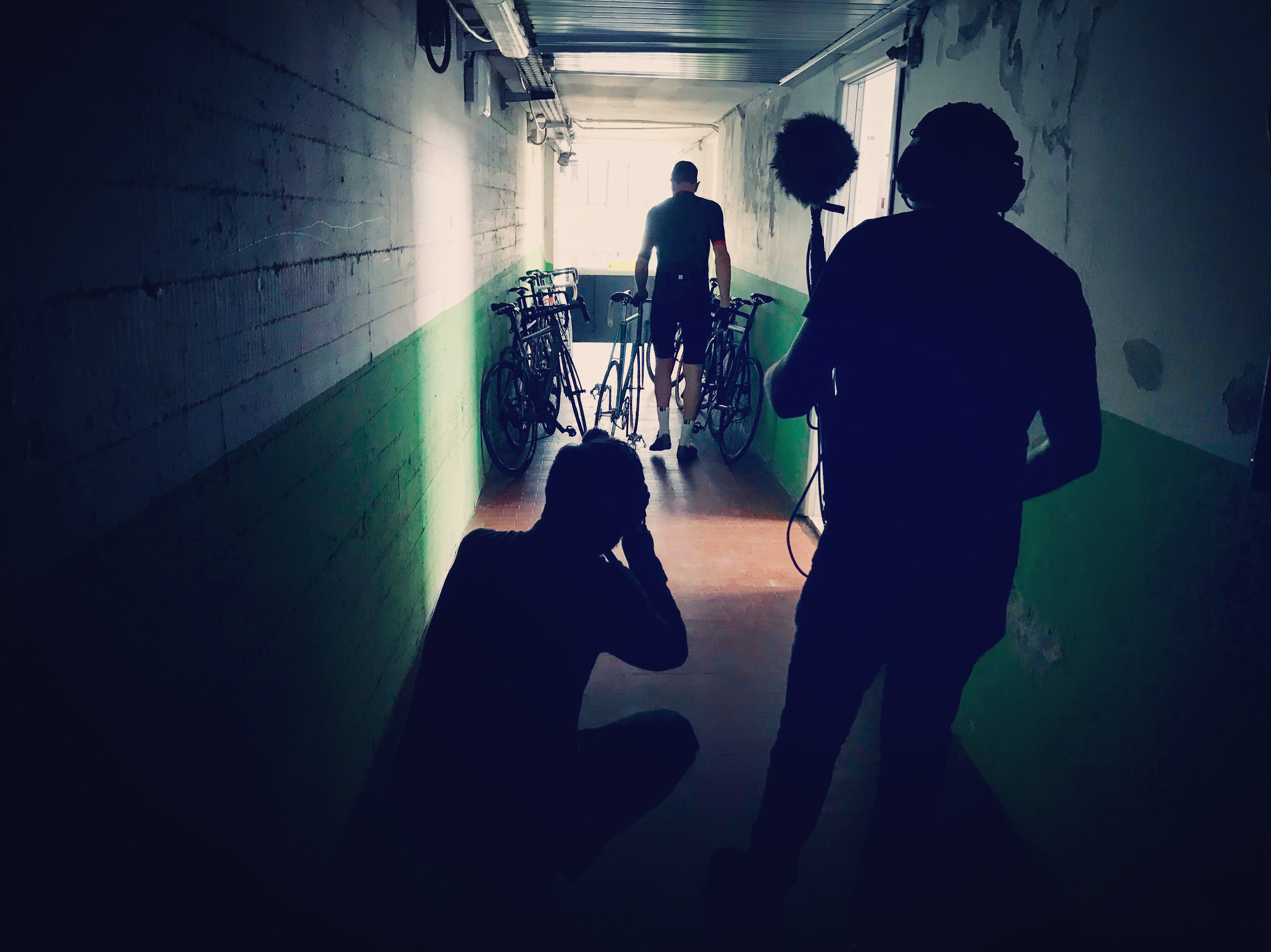 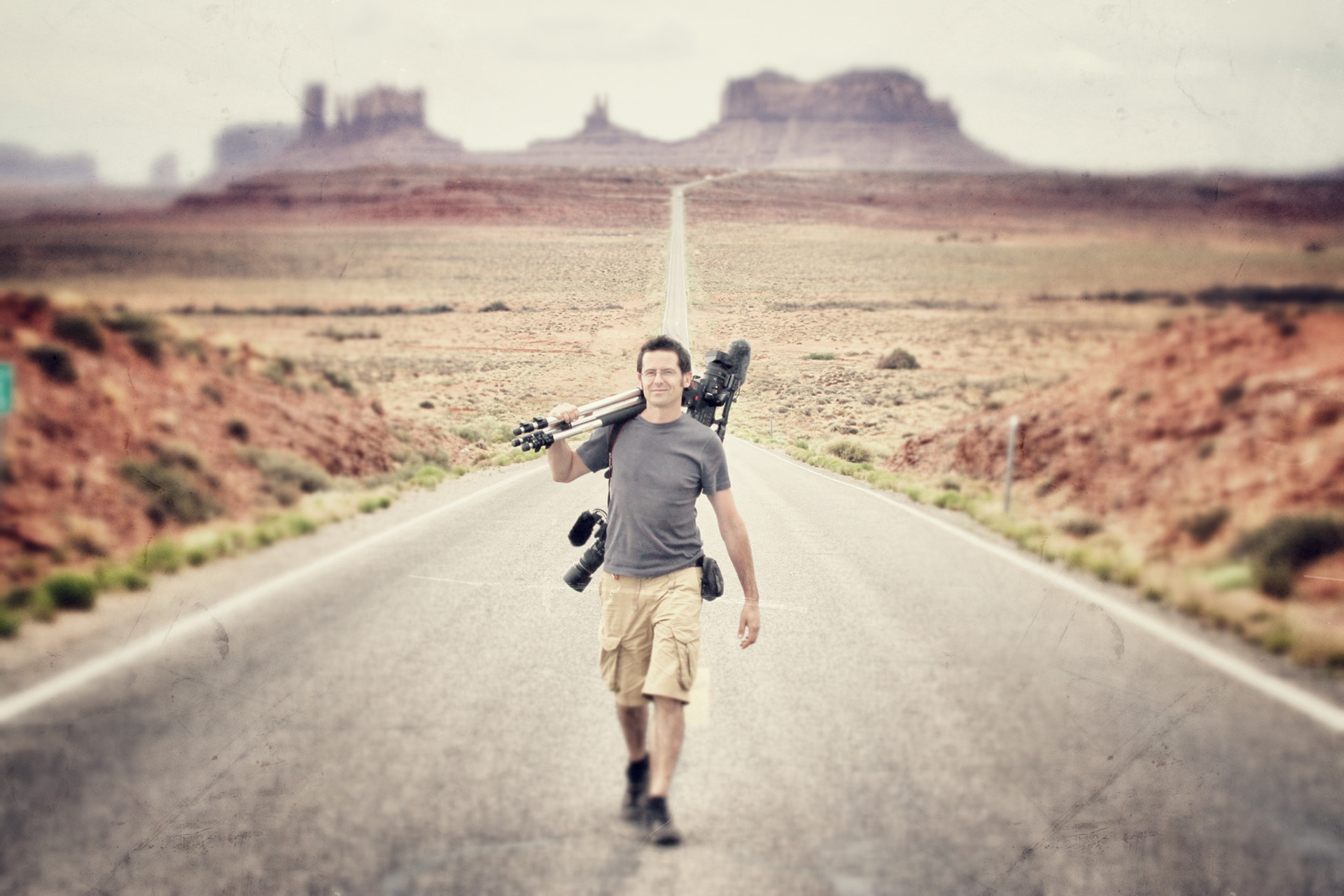 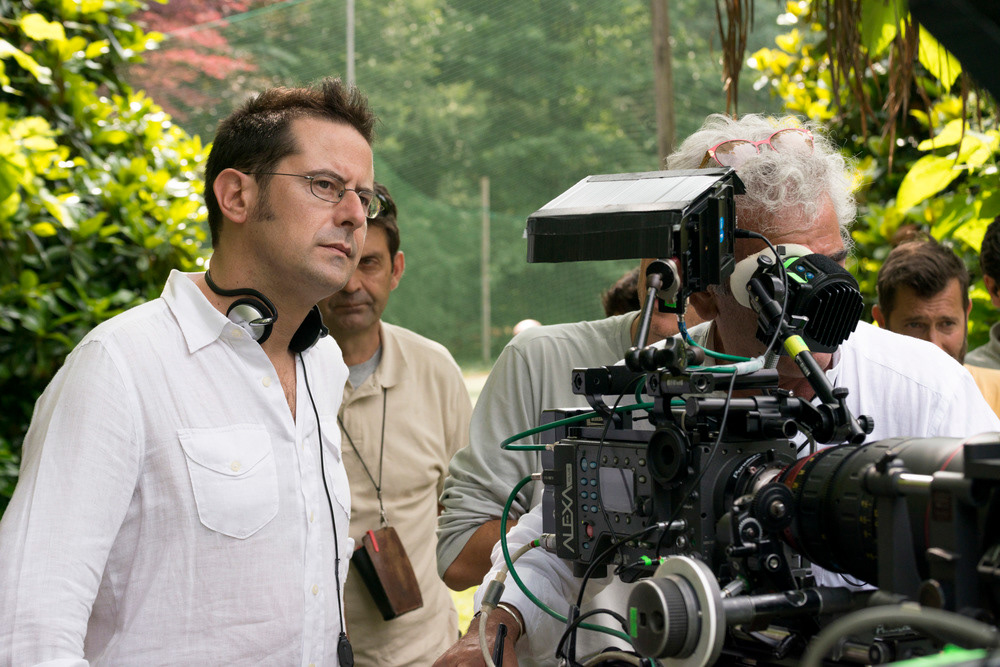 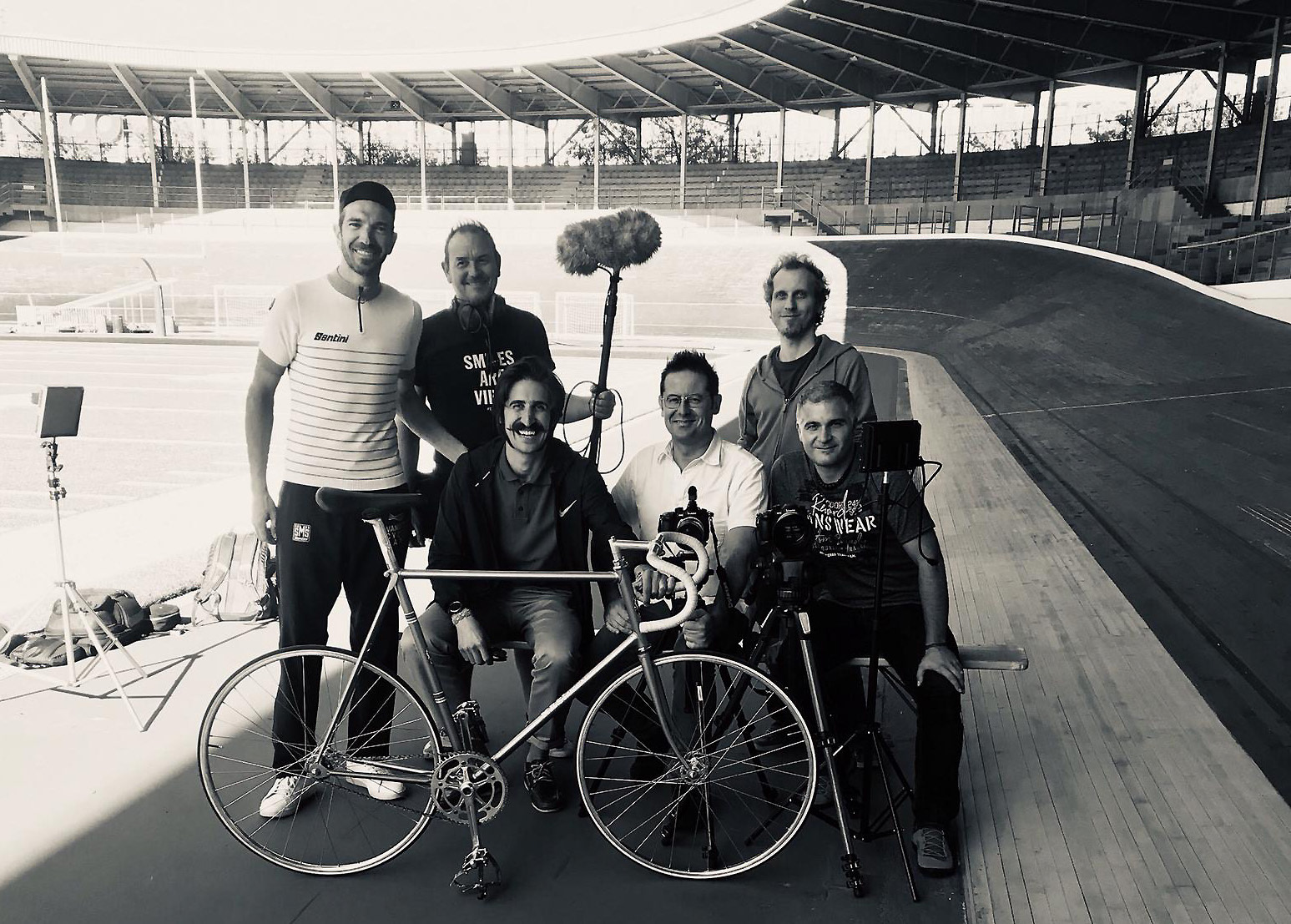